Loading...
How to Get Your Brand the Attention of 2 Billion People

How to Get Your Brand the Attention of 2 Billion People 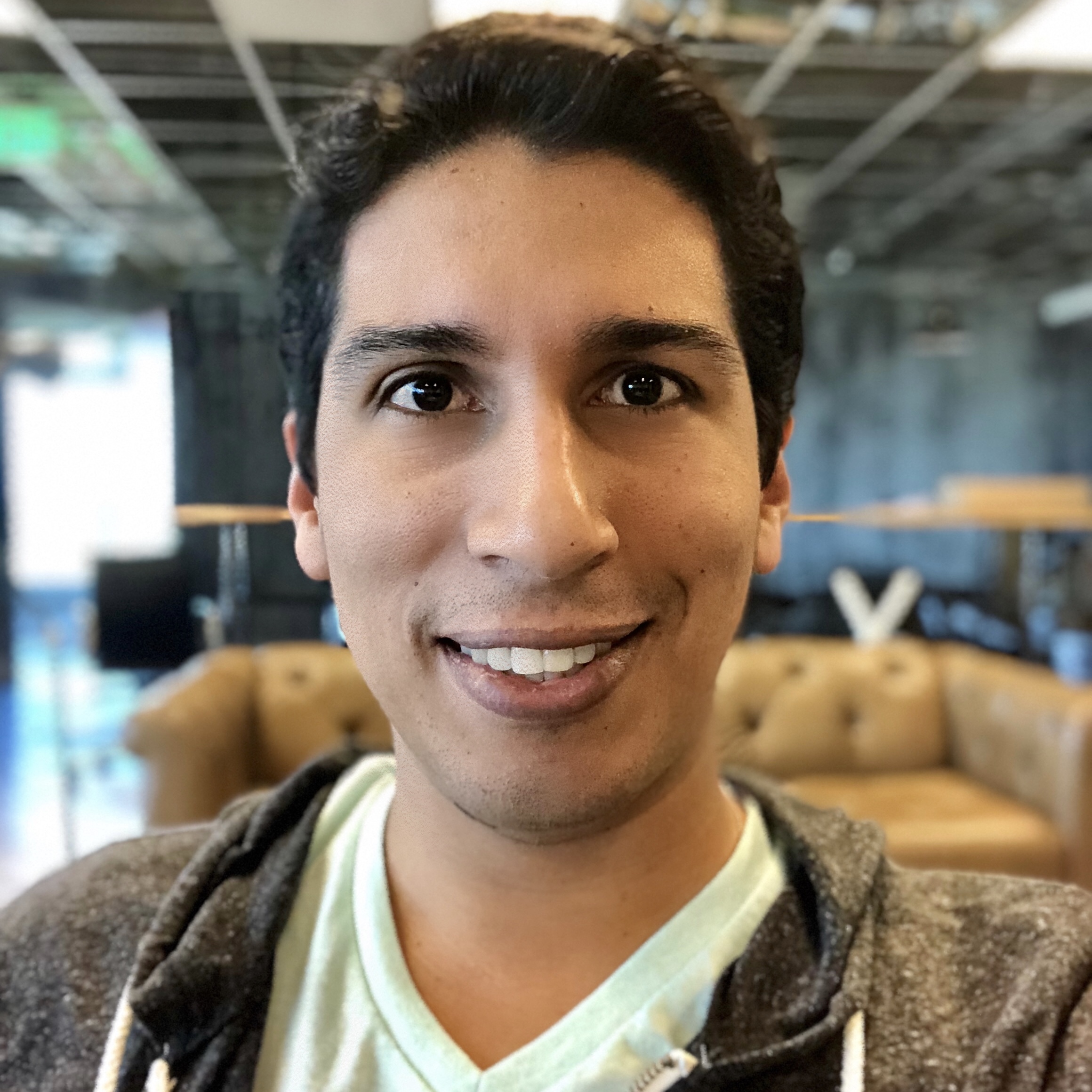 If you look at the gaming landscape over the past 40–50 years, you’ll be surprised how much it changed. Every child born before the year 2000 played console games. The model was straightforward — you purchase a console and later on buy different games to play.

Everything started changing with rapid penetration of the World Wide Web and the fast adoption of smartphones. That’s how a new category of consumers, called Mobile Casual Gamer (or MOGA), came about. These people are different compared to the previous type of gamers — all they need is a smartphone; they are no longer tied to purchasing $40-$60 console games, nor do they need to sit in front of a TV to play.

The simplicity to access their games anytime has resulted in the growth of consumption. All these MOCA gamers need is to connect to mobile data or WiFi service, open a game app on their smartphone and play. They are no longer location- or time-bound. In 2019, these people spent 5 hours and 36 minutes per week on average playing mobile games.

Did you know that the number of game apps has grown by roughly 50% over the past 3 years? This is tremendous growth and few brands are noticing the potential it has for advertising.

Newzoo Global Mobile Market Report estimates that by the end of 2019, there should have been 2.4B people playing mobile games. It’s almost ⅓ of the total world population. On the other hand, there are 2.5B Facebook users, and brands see it as an essential component of their overall digital marketing and branding strategy.

With the current COVID-19 outbreak, multiple countries across the world have implemented total or partial lockdowns. This leaves people stranded at home. Without having anywhere to go and anything else to do, they are likely to spend more time playing mobile games. Game downloads worldwide soared by almost 40% throughout February 2020.

Nevertheless, industry data shows that people of all ages, demographic, gender, household income play mobile games. What’s interesting, over 20% of gamers, in a study ‘The Changing Face of Mobile Gamers: What Marketers Need To Know’ were older than 55. In another study, 60% of women said that they play mobile games on a daily basis, while 72% didn’t consider themselves gamers, even though 59% of them play at least 10 times a week.

Let’s admit that the stereotypical image of a gamer (a nerdy male student, who sits in his underwear in a dorm room with a box of pizza) isn’t relevant anymore. Frequently, brands don’t want to be associated with such an image of a typical gamer and don’t see such consumers as a target group in any way.

However, the above-mentioned statistics paint a different image. Today’s gamers are every brand’s target — they are the same sophisticated consumers who rely on Google Search or Social Media to make purchasing decisions.

Comscore, in 2018, revealed that out of all time spent on the mobile phone, 10% of the time users spent on gaming. Social media takes 20% of that time spent, however, significantly more advertising dollars go to social media ads. This just illustrates and proves how undiscovered mobile gaming advertising for the brands actually is.

All these numbers also speak loud about the vast potential that lies within the mobile gaming industry. It is a relatively new and undiscovered advertising space that hasn’t been exploited by brands yet. Contrary to traditional advertising mediums, such as TV, radio, magazines or social media, mobile game advertising had to overcome two obstacles: new media outlets and new business models.

As a general pattern, people discover new media outlets (such as TV, radio, social media, games) much faster than brands. Once there is a substantial noise inside, brands come up with creative ways to advertise and drive sales. However, this has been taking way longer than usual when it comes to in-game advertising. Most of the brands have yet to discover the potential such ads have and are still unaware that such options even exist.

Then, who buys ad spaces if it isn’t brands?

It’s a very fascinating phenomenon that hasn’t been observed that much in other media. Other games use that valuable advertising space. Did you notice that when you play your favorite game, ads promoting another game (a competitor) pop up? We don’t see this in any other media outlet — for example, there are no Twitter ads on Facebook or promotion of an ABC show on FOX.

First of all, most games on Google PlayStore and Apple Store are free. This makes developers look for other alternatives to earn a profit.

One of the options is in-game advertising, another one is the monetization of inner-purchases, such as coins, powerups, and upgrades.

The reason why most frequently gaming studios are the ones to advertise their products in other (often competitor) games lies in CPI (cost-per-install), which, in certain markets, can be high. They know that even high CPI, in the longer term, is worth the investment as customer lifetime value will exceed the initial acquisition investment. The studios who allow their competitors to advertise don’t mind it, since they earn good money through ads, which, in the end, cover the loss of the player (in case, he/she chooses to switch to the competitor’s game).

Brands, for this reason, have been reluctant to use games as a means to advertise especially in well-developed markets. They aren’t willing to pay high CPM (cost-per-thousand) or they don’t need to buy through the CPI model. Thus, they are choosing to direct their advertising strategy elsewhere.

This, therefore, leaves us with an oversupply of advertising slots. Even though there are already many ads from competing game studios, there’s still plenty of advertising space for the non-game brands.

In fact, there is more than enough advertising space for brands. This inventory (“back-fill”) can be sold at lower rates, but no gaming studio is interested to openly look for brands that would opt to advertise, because such space is sold at a much cheaper rate.

More from Our Blog

How Can Your Brand Reach Unreachable Multicultural Audiences like Nobody Else Does?

The mobile gaming industry has many stereotypes created about who plays mobile games. These misconceptions are made by people who lack actual exposure to the industry and who think about what gaming was twenty or thirty years ago. However, a lot has changed. 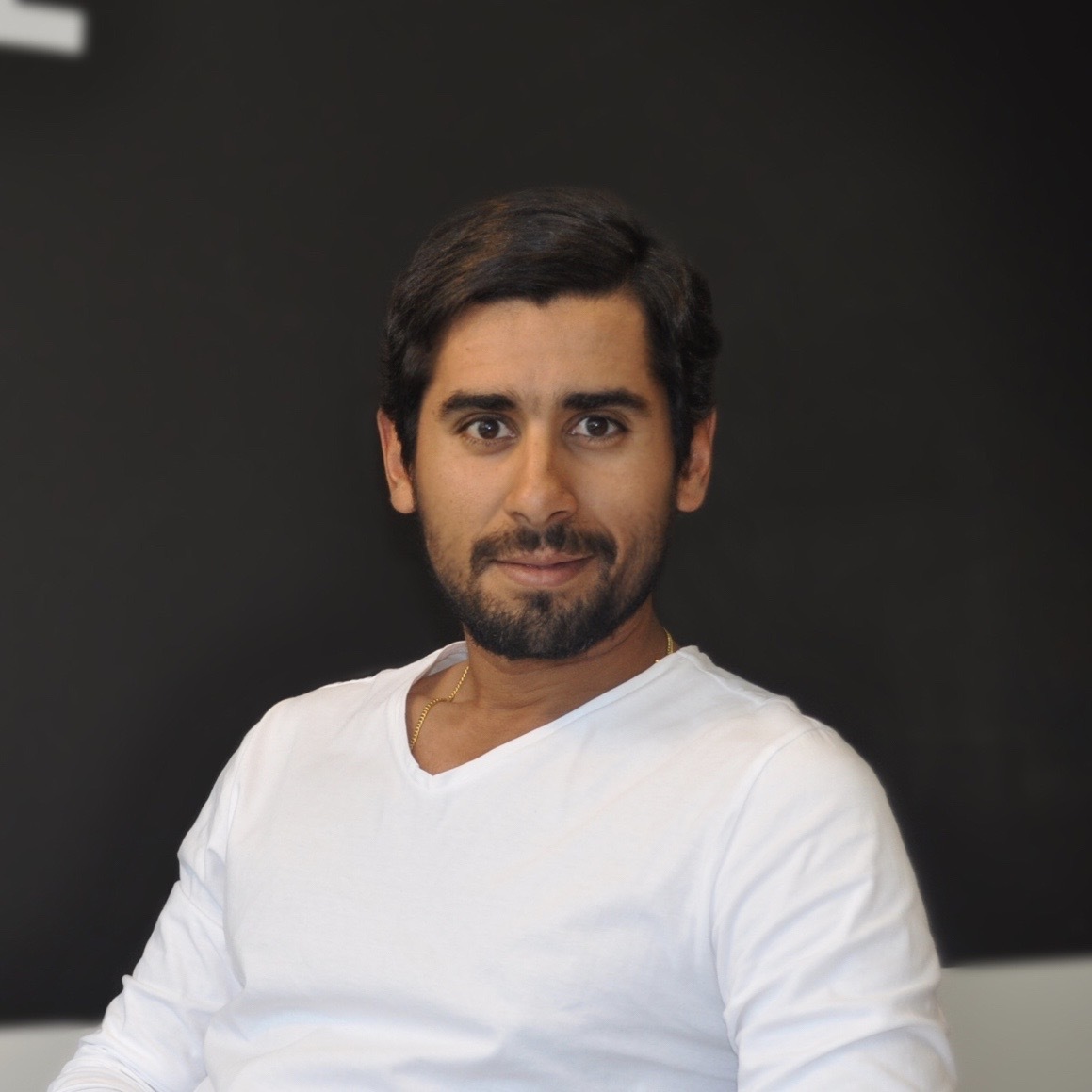 It is about time that the industry change